Biofuels are fuels made from renewable biological materials such as algae, animal fat, corn, potatoes, oils (soybean, sunflower, and rapeseed), soy, sugar, and woody biomass. In Arizona, the most common commercially available biofuels are, biodiesel, biodiesel blends, and ethanol flex fuel. Biofuels are becoming increasingly available to consumers due to the Renewable Fuel Standard (RFS) authorized by Congress under the Energy Policy Act (EPAct) of 2005, which requires a specified volume of renewable fuel to replace or reduce the quantity of petroleum-based transportation and heating fuels. By 2022, the RFS will require a nationwide total renewable fuel volume of 36 billion gallons. In addition, the biofuels must demonstrate a percentage reduction in greenhouse gas emissions that varies depending on the type of biofuel.

The Weights and Measures Services Division has adopted rules regarding biofuels and biofuel blends under A.R.S. 3-3433(M). 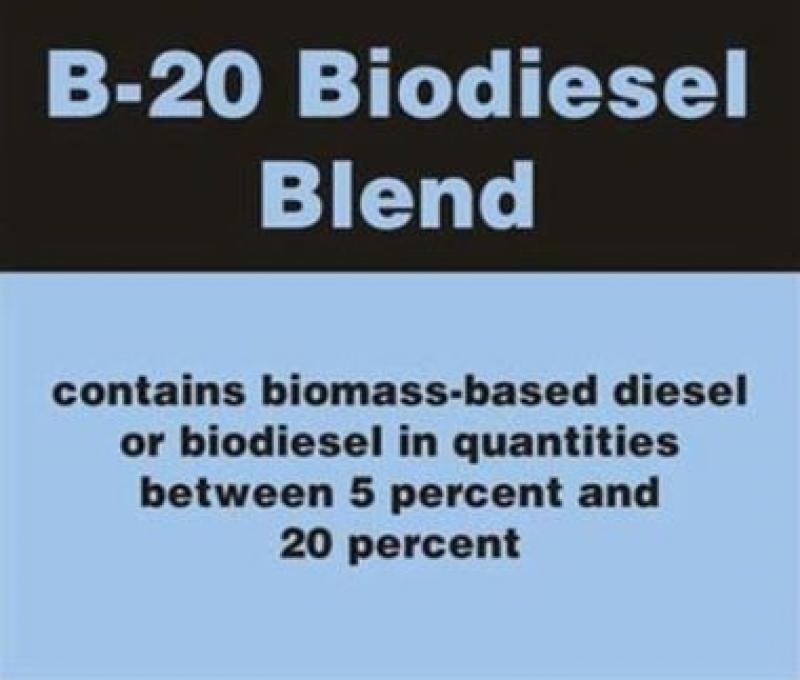 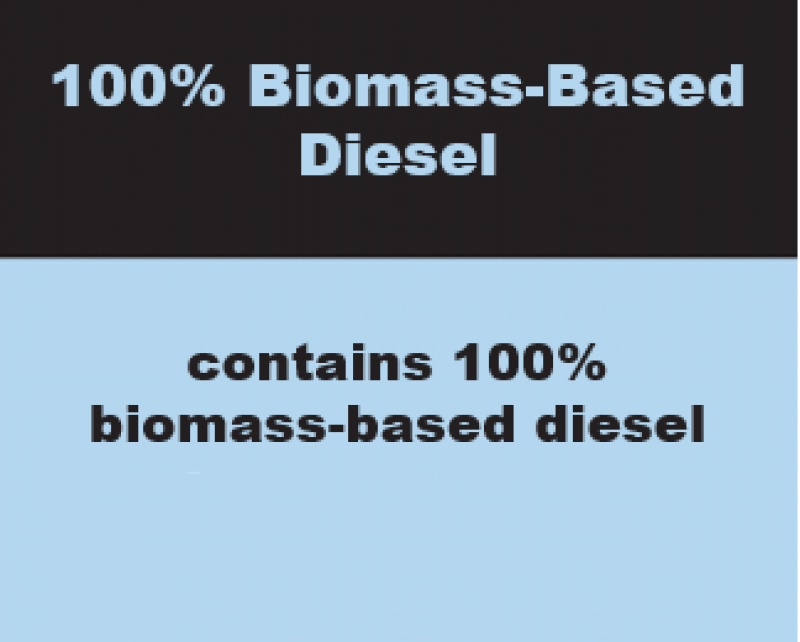 Ethanol is a renewable fuel that is produced by fermenting and distilling starch crops that have been converted into simple sugars. A wide array of plant material can be used to make ethanol including corn, barley, wheat, and sugar. Ethanol can also be produced from cellulose material, such as wild grasses or plant waste. The addition of ethanol to gasoline results in a cleaner burning fuel, therefore reducing vehicle emissions. In Arizona, most gasoline offered for sale contains some percentage of ethanol. During the winter months (November 1 to March 31) in Area A (Maricopa County and portions of Pinal and Yavapai Counties) and in Area B (Tucson and vicinity), certain percentages of ethanol are required to be blended with gasoline due to air quality regulations.

E15 is conventional gasoline blended with 10.5% to 15% ethanol. In Arizona, E15 is allowed for sale outside of Area A (year-round) and Area C (June 1 to September 30). According to the U.S. Department of Energy, E15 may be used in Flex Fuel vehicles and conventional vehicles of model year 2001 and newer. It is recommended, however, that you check your owner’s manual before fueling with gasoline blends containing greater than 10% ethanol by volume. It should also be noted that there are certain vehicles prohibited from using E15. A simplified list of these vehicles can be found here. E15 is identified on fuel dispensers by the product label shown below.

What is Ethanol Flex Fuel?

Ethanol flex fuel is defined as a fuel that meets the specifications of ASTM D5798. It is a blend of ethanol and gasoline, with ethanol being 51 to 83 percent of the total fuel content. This fuel replaced a blended fuel commonly known as E85, which consisted of 85 percent ethanol and 15 percent gasoline. This change was made in order to allow the ethanol and gasoline blend to comply with the minimum vapor pressure requirements of the ASTM specification. Lowering the ethanol content of the blended fuel allowed this minimum vapor pressure requirement to be met, and the name of the fuel was changed to avoid any confusion regarding the newly defined ethanol content range. The name "E85" is no longer allowed to be used at retail fuel dispensing sites, and instead retailers must describe the fuel as "Ethanol Flex Fuel". In addition, Arizona Administrative Code R3-7-717(D) requires that all ethanol flex fuel dispenser nozzles are yellow in color, and prohibits and other fuel product from being represented by a yellow nozzle.

Like E15, not every vehicle can use ethanol flex fuel. Ethanol is more corrosive than gasoline. It can damage a car that is not properly equipped, and could lead to poor fuel performance. Be sure to consult your vehicle owner's manual before fueling with ethanol flex fuel. In Arizona, fuel station owners are required to properly describe ethanol flex fuel on their price signs and dispensers. These labeling requirements include a simple disclaimer notifying the customer that ethanol flex fuel is intended for use only in Flex-Fuel vehicles and that it may harm other engines. Provided below is an example of an ethanol flex fuel product label.

Companies that produce, supply, and/or blend biofuels that are sold within the State of Arizona must register with the Weights and Measures Services Division (WMSD). In order to register a company must be in compliance with all applicable requirements outlined in Arizona Administrative Code Title 3, Chapter 7, Article 7, and submit a Biofuel Registration Form. Once a company is a registered supplier, they must report to the total amount of biofuel or biofuel blend produced or supplied for the previous calendar year, including the total amount of each blend component, to WMSD by January 30th of each year. This information may be submitted using our Biofuel Annual Report Form.